Team POWER is a 2003 American animated superhero film produced by T.J. Entertainment and Imperium Entertainment for Paramount Pictures. The fifth feature film from T.J. Entertainment and the fourth from Imperium, it was directed and co-written by Trevor Jordan and co-written and produced by Nicholas Pockes and Sean Andrews. The film follows four high school students who are discovered by an organization called SAFE when they learn they have superpowers they must use to stop the evil organization Big Danger.

Jordan wrote the film's original screenplay in October 2001, which took prominent influence from and parodied superhero films of the early 2000s. After he revised it with Pockes and Andrews, production began in April 2002 and lasted until January 2003. The film stars the voices of David Kaufman, Janice Kawaye, Ryan Ashbury, Tara Strong, Daran Norris, and Stefán Karl, and its score was composed by John Debney.

Team POWER premiered at the Fox Wilshire Theater in Beverly Hills on July 20, 2003, and was released in the United States on August 8, 2003. It received mixed to positive reviews from critics, who praised its animation, characters and humor, but was criticized by some as being derivative. The film earned $78 million worldwide over its $18 million budget, making it the fifth highest-grossing animated film of 2003, and was later released on DVD and VHS on December 9, 2003, and on Blu-ray on May 10, 2011. 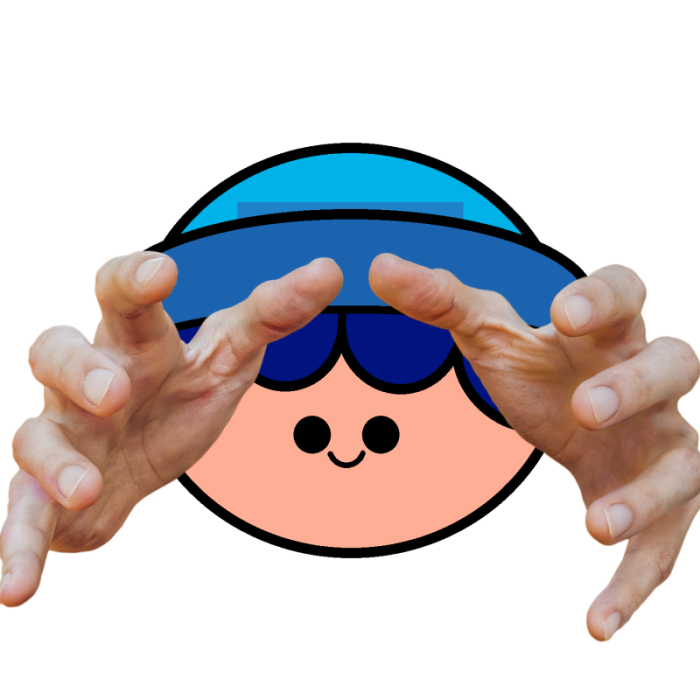 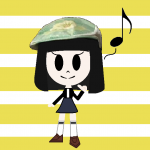